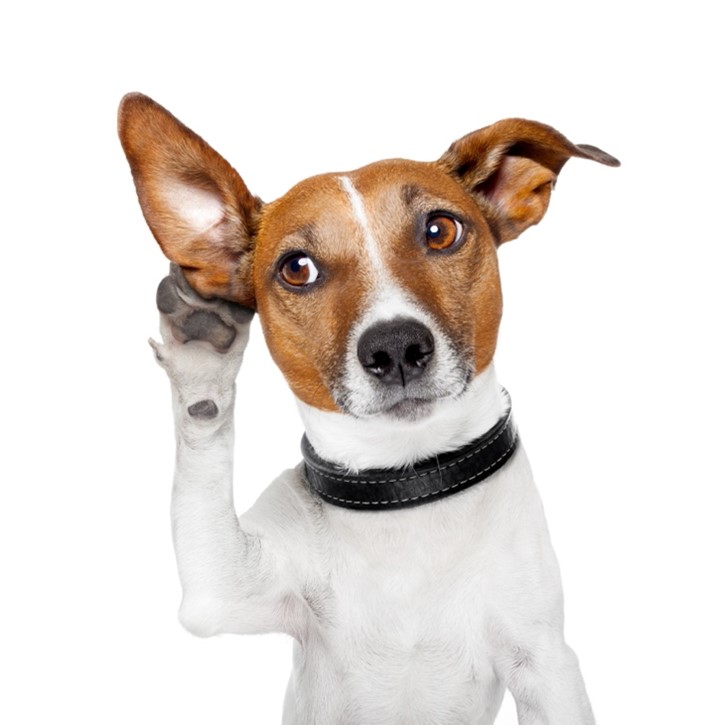 So, you know me. And you know I like a chat.

I’m very good at spotting when a client is on ‘transmit’ and not ‘receive’. But I have been known to get the balance wrong myself and it almost cost me (and my client) a day of time…

I’m facilitating a workshop – as I often do.

And we’ve got a lot to get through – as we often have.

The topics for the day were complex and time short.

So, I had permission to be ‘pushy prefect’ and close down the rabbit holes the team were inevitably going to go down.

This particular debate had gone on longer than it should. They’d got carried away with solutioning. I was about to use my prefect badge to move them on. And there – in the midst of the noise – came the killer point from the back of the room that nailed the topic.

If I’d cut off the discussion 10 seconds earlier, I may never have heard it.

And the prospect of not hearing it hit me like a slap in the face.

It’s so easy to get focused on the task in hand, managing the agenda, keeping the time for that meeting… and lose track of the ‘why?’.

The point is never to get through the agenda. It’s always to get to the outcome.

As any good chair or facilitator will tell you, you walk a fine line between letting chaos reign in a massive free for all and closing every debate down before it gets started.

And for the participants of workshops and meetings, it’s easy to forget you’re there to listen to others too.

I’m reminded of a favourite quote from writer and speaker Stephen R. Covey:

“Most people do not listen with the intent to understand;

they listen with the intent to reply.”

So how do we get the listening balance right?

As someone who’s had to learn to manage her own exuberance, here are some ideas I use to avoid the trap.

If you’re chairing or facilitating a meeting, it’s your role to be in the conversation and witnessing it too. Like being on the dancefloor as well as observing the dance from a balcony - a metaphor coined by Ron Heifetz and Marty Linsky in their book The Practice of Adaptive Leadership.

While listening to a point being made (and perhaps writing it down), you also have to ask yourself:

As a participant in a discussion – challenge yourself to only think of your own response during 1 in every 5 debates. That means 4 times out of 5 you’re just listing to others’ points. Really listening! Without deciding what you want to say in reply. I use a 5-bar gate on my note pad to count it out.

As a participant in a discussion – when you have a point you want to make, write it down, don’t say it. If the debate continues and after 10 minutes your point is still worth making, then make it. If the conversation has drifted on or somebody else has made the same point, drop it.

Make sure you hear that killer point on the topic – it doesn’t matter if it wasn’t you who made it! 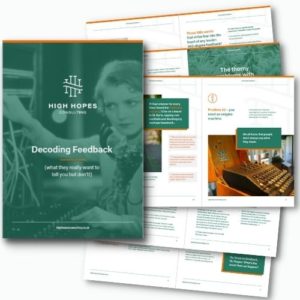 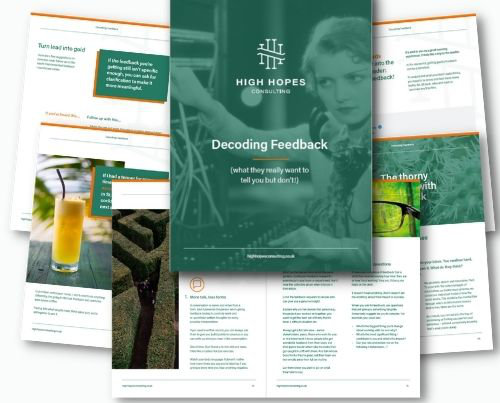